If you work on iOS projects with Swift, now is the time to migrate them to Swift 3 if that is not done yet. It is better to do this now rather than being forced to do so when Xcode 8.3 comes out.

The following are lessons learnt from migrating a project with around 50K LOC.

You need to check each pod and update its version to the the one that supports Swift 3. If it doesn’t support Swift 3 yet, you can include the source code directly and migrate it yourself (but you might as well help the author with a PR), or wait till someone does it, or remove the pod.

One problem I encountered was that a pod seems to get the old v2.3 code even though the latest pod version has been specified, thus causing compile errors. Cleaning and re-doing pod install did not help.

It turns out that our main project had a specific value for the “Legacy Swift” build settings, and this blocked the same settings in the Pods project. Once that was removed, pod install gave the right code. The pod was CocoaLumberjacks, by the way, but I suspect it could happen to other pods as well.

The Xcode migration tool would fix most syntactic changes automatically. Remaining compile errors can also sometimes be auto-fixed by Xcode: click on the red dot on the line number, a pop-up would appear to show the error details, and if a “Fix-it …..” option is available, see if it makes sense and use it if appropriate.

However, be cautious in using it because the suggestion is not always appropriate. For example, an auto-fix/the migration tool in one case has used forced-casting to change a parameter type to Any, and the function signature expects AnyObject. The problem? It crashes on runtime without any compile time error or warning. The solution is to change the AnyObject in signature to Any, and no force casting is required.

And of course, auto-fix should always be taken with a grain of salt.

Function signature expected by Storyboard in Swift 3 is different from 2.3. The migration tool may or may not fix them automatically, so keep an eye out on them:

Once you started the migration work on a feature branch, your team members usually would still need to continue development on the original branch with the older Swift version. That inevitably results in merge conflicts. Merging conflicts is not fun, so you should minimise the code gap that may follow. That means:

A few words on the basics of resolving merge conflicts - Get a clear understanding of the two diff sections provided by git, and remember them well:

The two sections may look very similar and therefore it is easy to lose changes. You should go through them line by line and pick the intended changes. Find and talk to the author if needed. One thing is certain - the first and last line of the two sections are always different - so don’t lose those changes.

All NSThing types have been converted to just Thing. NSDate -> Date, NSString -> String, etc. A lot of times it would just work once you change the types in declaration or signature of functions. However, a lot other times it would not work, and you may need to cast back to the NS type to reach your property/function.

For example, we have written a helper function in a NSError category, and this is how we would call it in Swift 3: 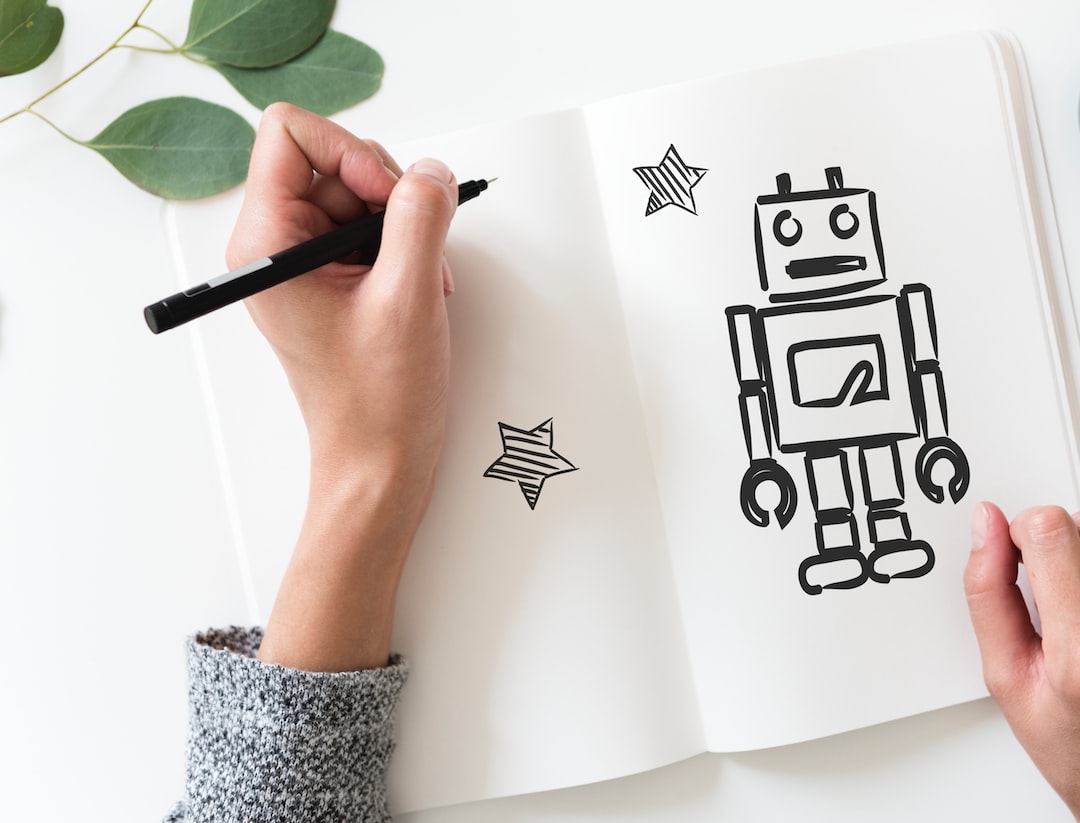 I thought about building a robot for a long time but I have been procrastinating for all sorts of reasons. Until now. I am busy enough with my day job of building mobile

Some quick notes so that you and I can do it again! Open the existing CoreData model object, e.g. Model.xcdatamodeld, go to Editor menu and select Add Model Version. Call the